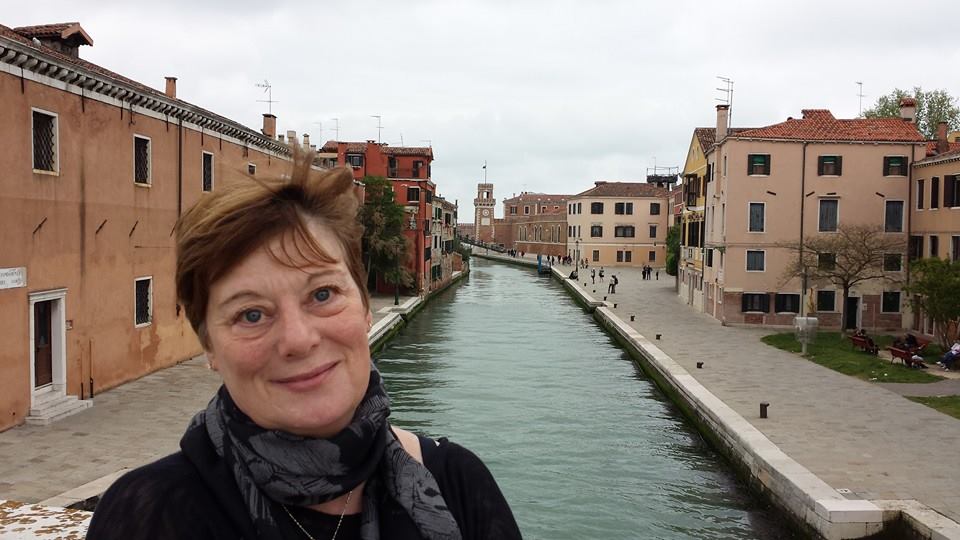 I just lived this trip to Italy.

Our first trip to Italy was just a year ago. On that visit I hit the ground running. I wanted as much as I could get, as fast as I could get it. Florence, Siena, Rome, Assisi and Perugia, I jammed as much as I could into each of them, greedy for every sight. I wanted big, huge bites of a country I’d waited a lifetime to see. And I wanted to get it all down, blogging all about those special moments – seeing The David, the Coliseum, the Vatican, the tomb of St. Francis and the address by the new Pope Francis. I logged every bite of every delicious meal, each swallow of deep, red wine, each spoonful of gelato. I wanted clutch it all, hang onto each experience in my sweaty little hands. And if I wrote down the words then I had a record. Then I could believe it actually did happen. And when we left Italy a year ago, it was with the hope that the conference my companion had attended would invite him back again this year.

But the intervening year has been, well, strange. I’ve lived long enough to resist calling it difficult. I’ve lived through, and watched others survive, more disrupting times than anything we encountered this year. But there were some bumps in the road. I spent a long winter hobbled by orthopedic surgery. And my companion’s capricious news industry continues to be quicksand under our feet. In April, we found out he’ll be out of a job on July 1st.

So this year’s spring Italy trip came at an opportune time. The arrangements had already been made, tickets and accommodations already paid for, so there was no serious consideration of canceling in spite of the impending loss of income. Travel is always a gift, but this time it was also a respite. Job-hunting, the removal of surgical screws, it was all going to have to wait for just a little while. For ten days we suspended ourselves.

Writing and blogging was suspended for me as well. This time I was going to just live the trip. What follows are the memories, the impressions, the bits and pieces that gave me exactly what I needed.

When we returned home it wasn’t with a sense of dread. Yes, there are still things that must be dealt with, and now my companion and I are ready to dig into them. This trip was a gentle interlude, helping us both to renew our spirit of happiness.

There is a wonderful line in the old movie The Electric Horseman. On the eve of setting a thoroughbred race horse loose with a herd of wild mustangs, horse thief Sonny Steele tells a reporter (who he also happens to be sleeping with,) “Do me a favor. Tomorrow, don’t take notes.”

I did myself a favor this trip. I didn’t take notes. I just let it happen. And I didn’t miss a thing. 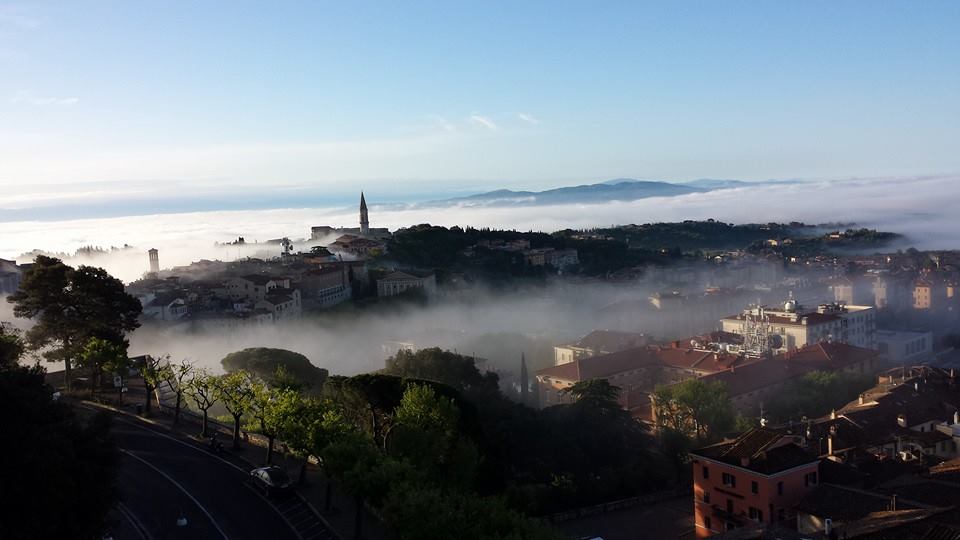 A foggy morning in the valley, but gorgeous from our hilltop hotel room.