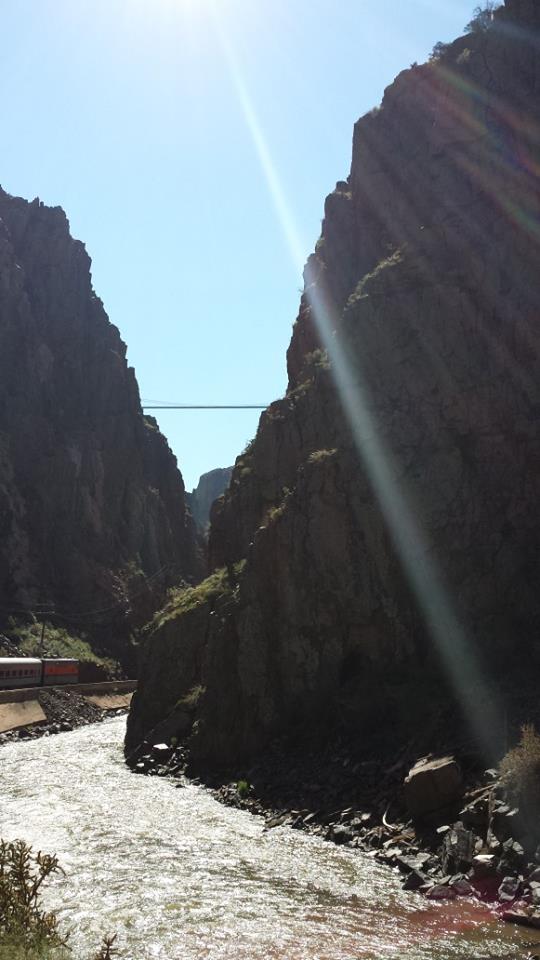 Royal Gorge was spectacular: the cliffs, the bridge, the river, the train and the sun. Amazing!

Nothing brings me to awe like a canyon. Whether I’m looking down into the abyss or gazing up at cliffs, I marvel at the vastness, at the colors, the sculptures carved by wind, water, frost and upheaval.

This week we took the Royal Gorge Route Railroad through another amazing canyon.

I fell in love with canyons as a boy growing up in Utah, where Dad was stationed from 1960-65. We would vacation frequently at Zion Canyon National Park and visited Bryce Canyon and the Grand Canyon once each. I returned with my traveling companion in 2006 to the Grand Canyon and in 2007 to Bryce and Zion. Then in 2011 we visited Canyonlands, which I hadn’t visited in my youth. That year we also rafted on white water through the New River Gorge in West Virginia.

Photos don’t nearly capture it all. But I try. Here are some photos of Royal Gorge, followed by some favorites from canyons past. END_OF_DOCUMENT_TOKEN_TO_BE_REPLACED 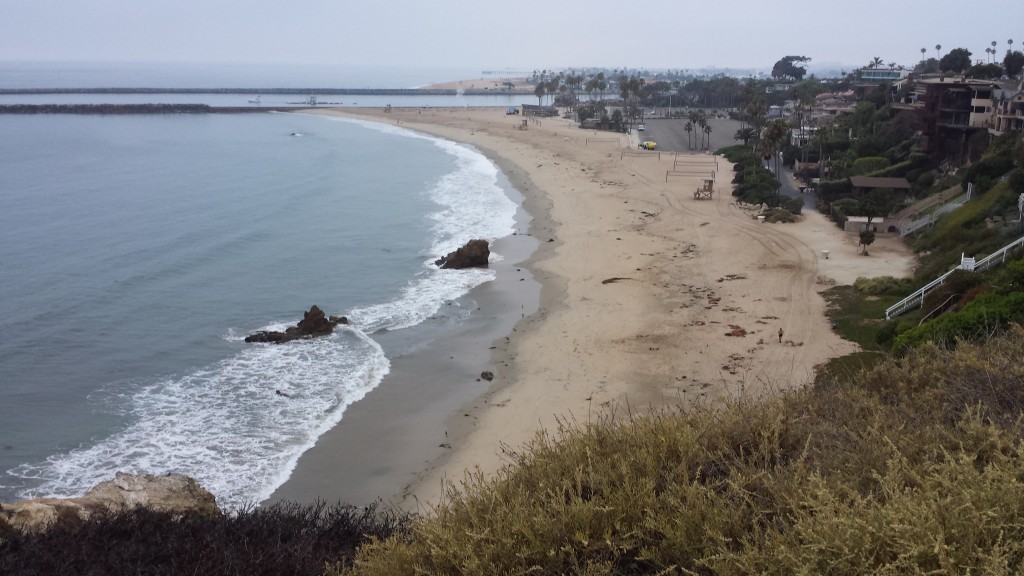 Our California trip started in the south, were we enjoyed a weekend at Newport Beach and nearby Corona Del Mar.

I spent most of our 15-day California trip working, visiting 10 Digital First newsrooms and participating in a weekend conference. But I still found some time to enjoy the Golden State, first in the south and then in the north.

While we enjoyed the scenic cliffs of Southern California, stick man had a rougher time.

My companion showed such delight at a ground squirrel eating from people’s hands that a man gave her some peanuts to feed the squirrel. Yeah, a sign nearby said not to do that. 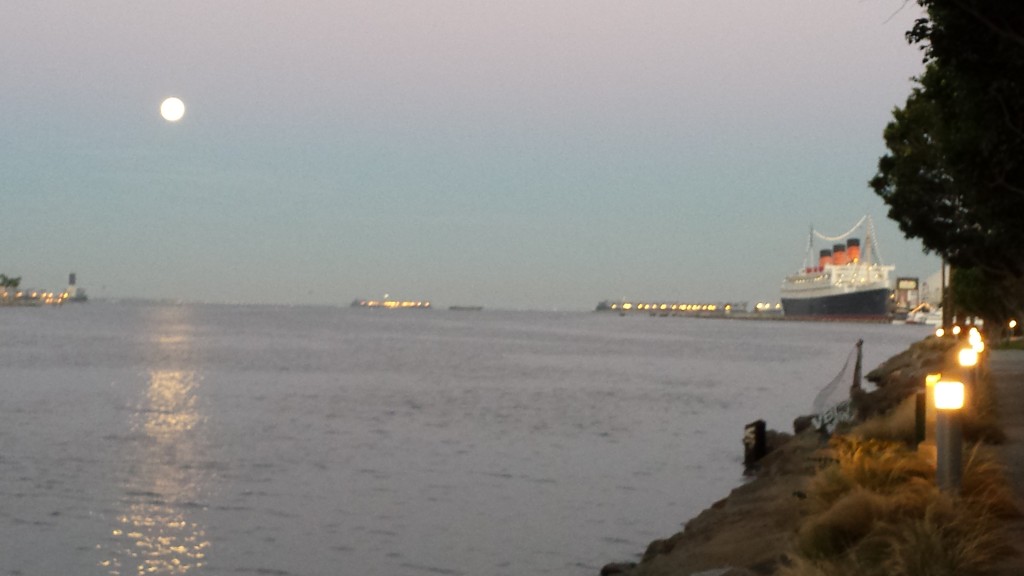 We moved to Long Beach for a week of work at Digital First newsrooms in the Los Angeles area. Our hotel was near the retirement home of the Queen Mary. We had dinner on board one night, and enjoyed the full moon on our walk to the ship.

The Queen Mary’s companion as a docked museum is a Russian submarine, the B-427 Scorpion.

Our weekend in Anaheim included an evening at Disneyland. You can read my companion’s account of our visit to the Happiest Place on Earth. 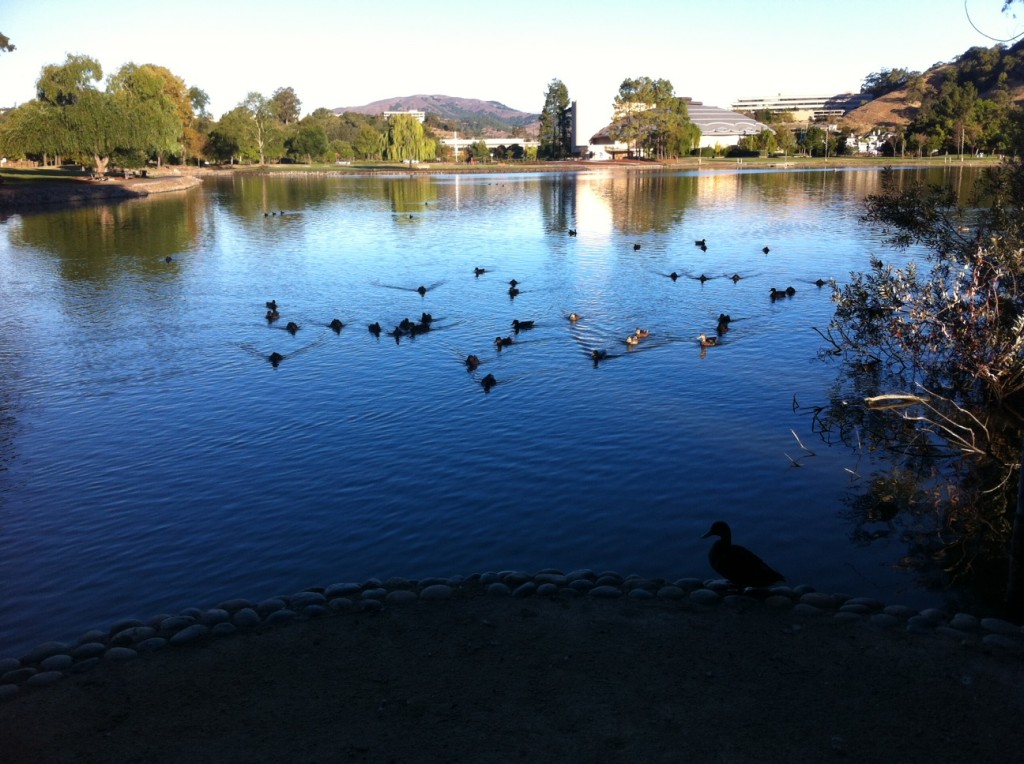 We moved to San Rafael, north of the Golden Gate Bridge, for the second week. My morning walks took me around a lovely pond that attracted ducks, geese, herons and other waterfowl.

We enjoyed a lovely walk along Richardson Bay, looking across San Francisco Bay at the city skyline.

We dined outdoors Friday evening at Sam’s Anchor Cafe, looking out on the bay. 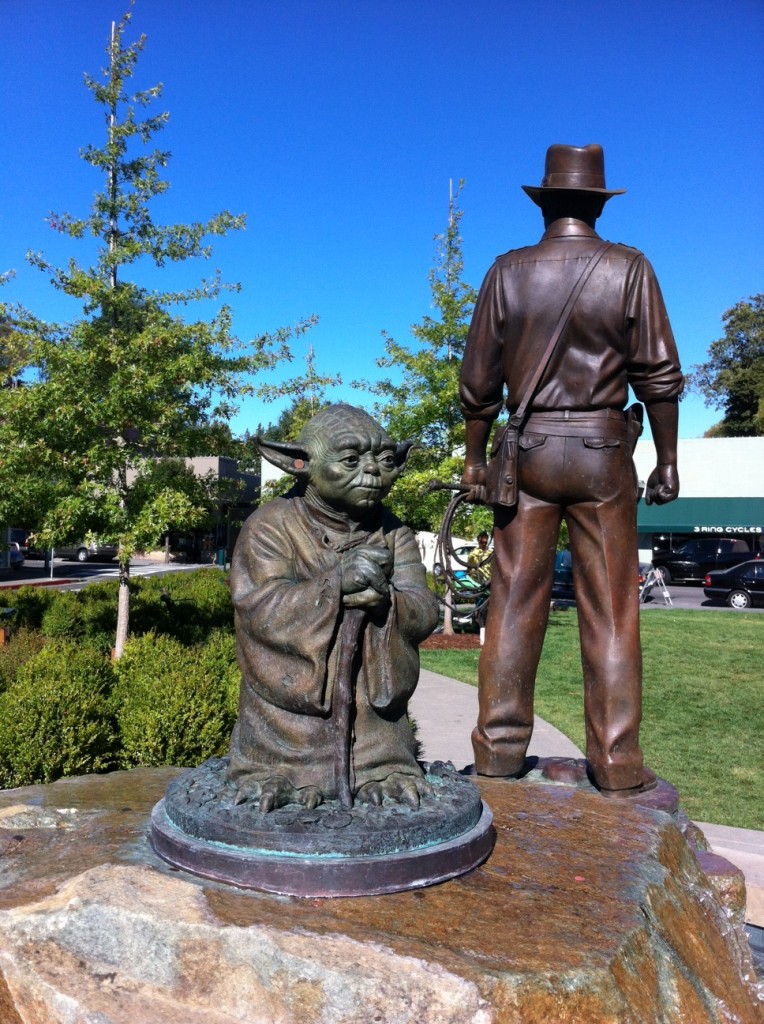 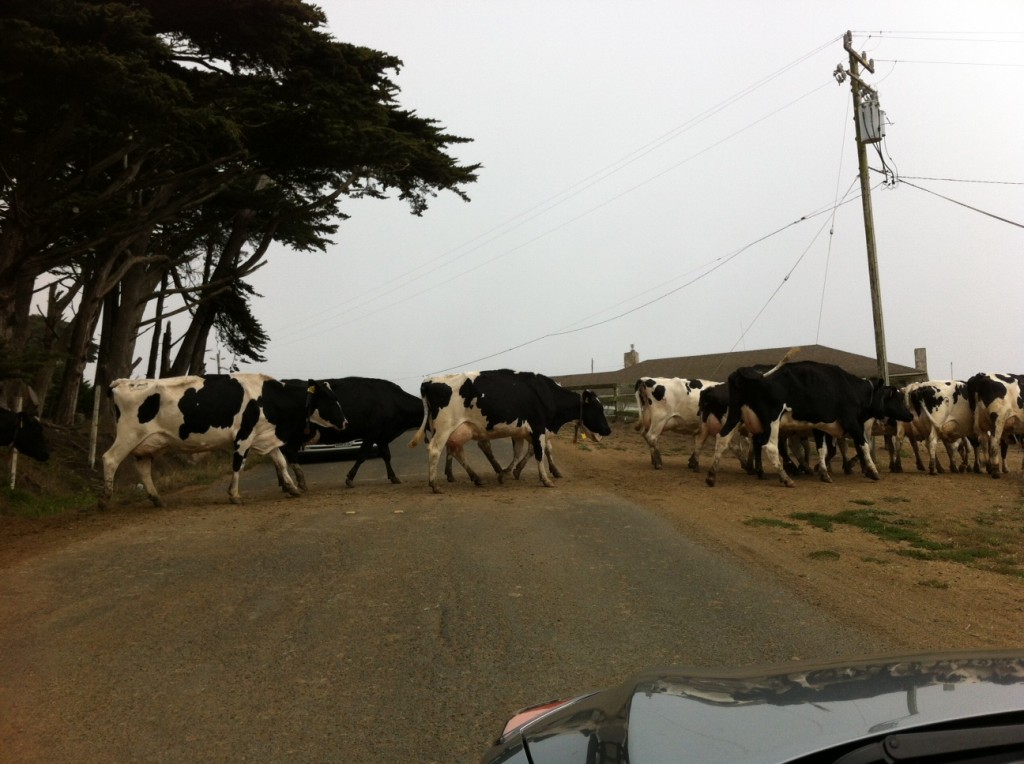 The drive to Point Reyes takes you through several ranches. We came through at milking time. 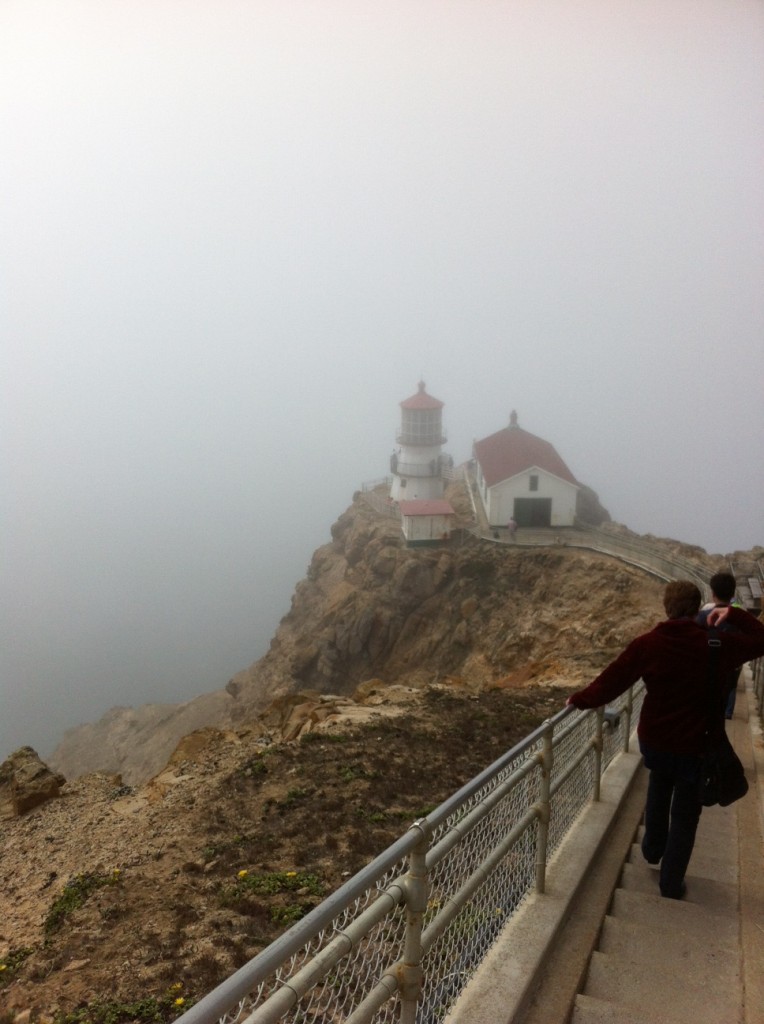 We visited Point Reyes in the fog, hearing the foghorn every minute and listening to a ranger explain why it’s often foggy. 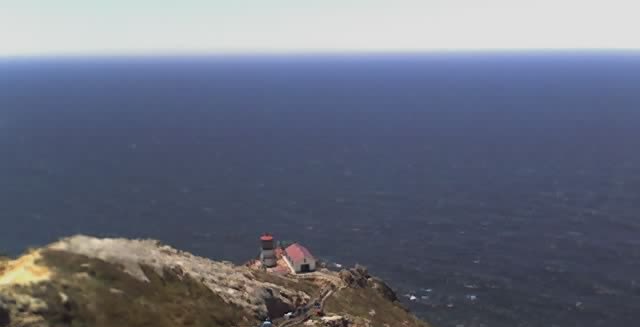 Our foggy visit to Point Reyes was beautiful. But it gave us appreciation for how fortunate we were in 2007 to see Point Reyes on a spectacularly clear day. 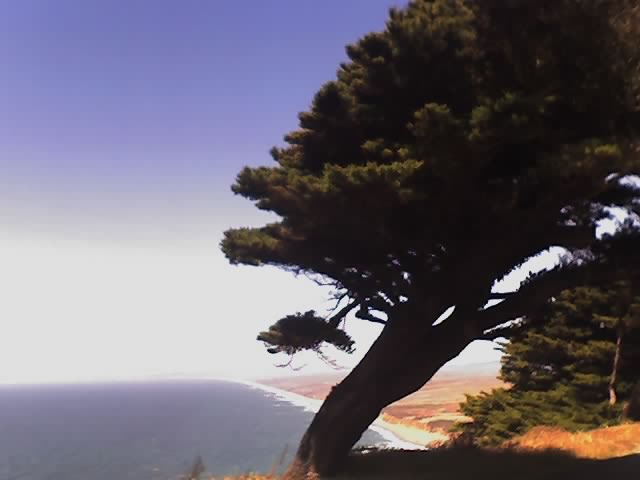 The spectacular coastal views from Point Reyes that we enjoyed six years ago were shrouded in fog on this visit. 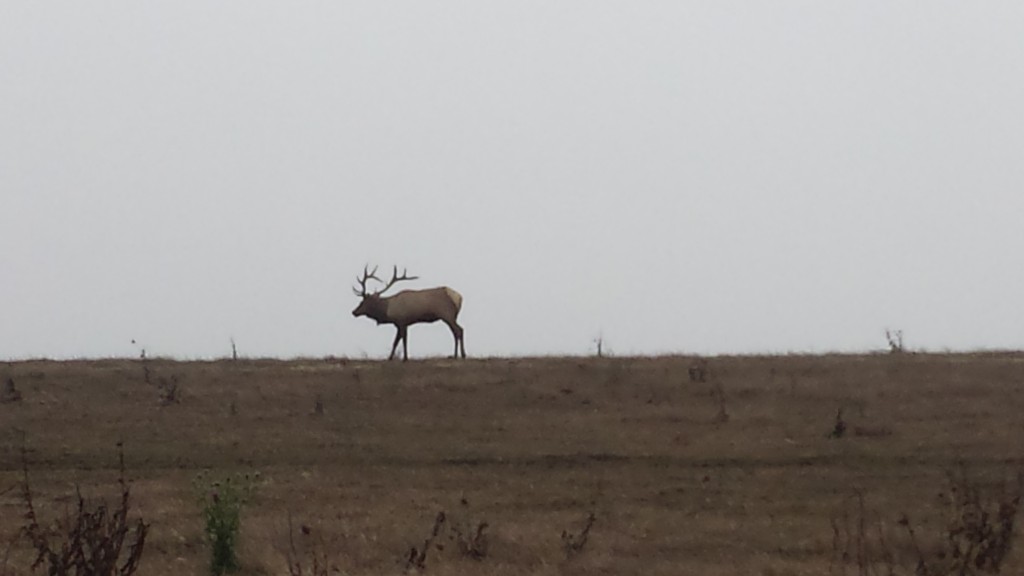 On our drive back from Drakes Beach, where Sir Francis Drake landed the Golden Hind, we stopped several minutes to watch this elk, which seemed to be posing for us.